Through our arrangement with Third Tree Creative, Coast Studio can provide a full video and photography production to you.

Brendan approached us to produce 45 short dance instructional videos. This included opening and closing piece to camera, demo for both leader and follower, breakdown of the steps using split screen technique and a group demo.

The tricky part of this production was that he wanted to show the viewer point of view as facing backward; just as if we were attending a real class. Brendan recognised that he might be losing the connection with the viewer.

To assist Brendan achieve his vision, we arranged a pre production meeting in the studio for a test shoot and came up with the solution of using split screen. One screen had Brendan facing the camera to explain the steps and the other screen Brendan was facing the wall for the dance demo.

Having done all the preparation beforehand, the production days went very smoothly and the studio had enough space for 4 dancers and 3 crews. 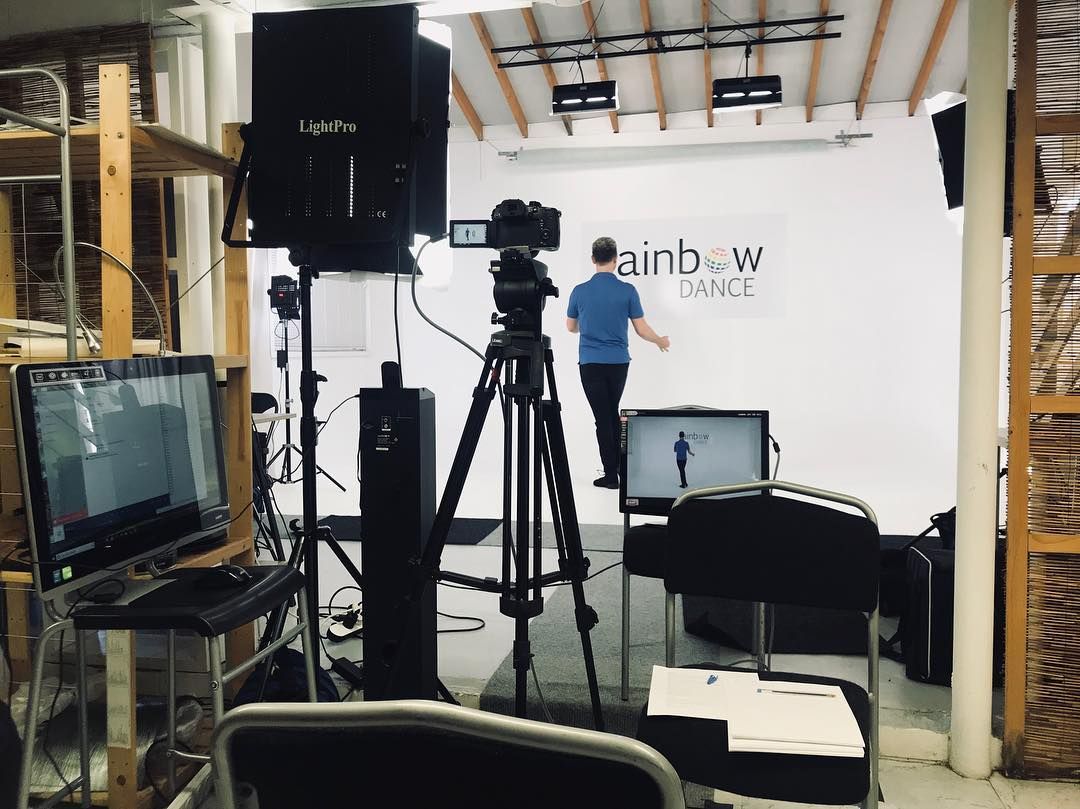 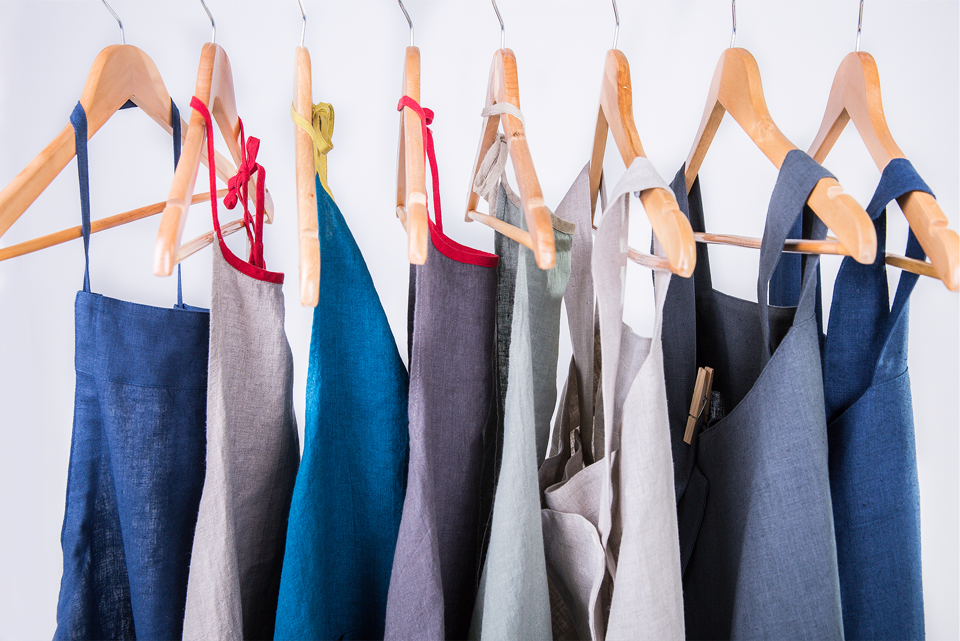 Nic from Hands On Workshop came to the studio with a truck load of art & craft, most of them small and a bit fiddly. e.g. dying shibori needs to be hung overnight. The studio has the space and facility to make the most fiddly production enjoyable including ironing numerous garmets for multiple shots.

Check out some of our work at Hands On Workshop website